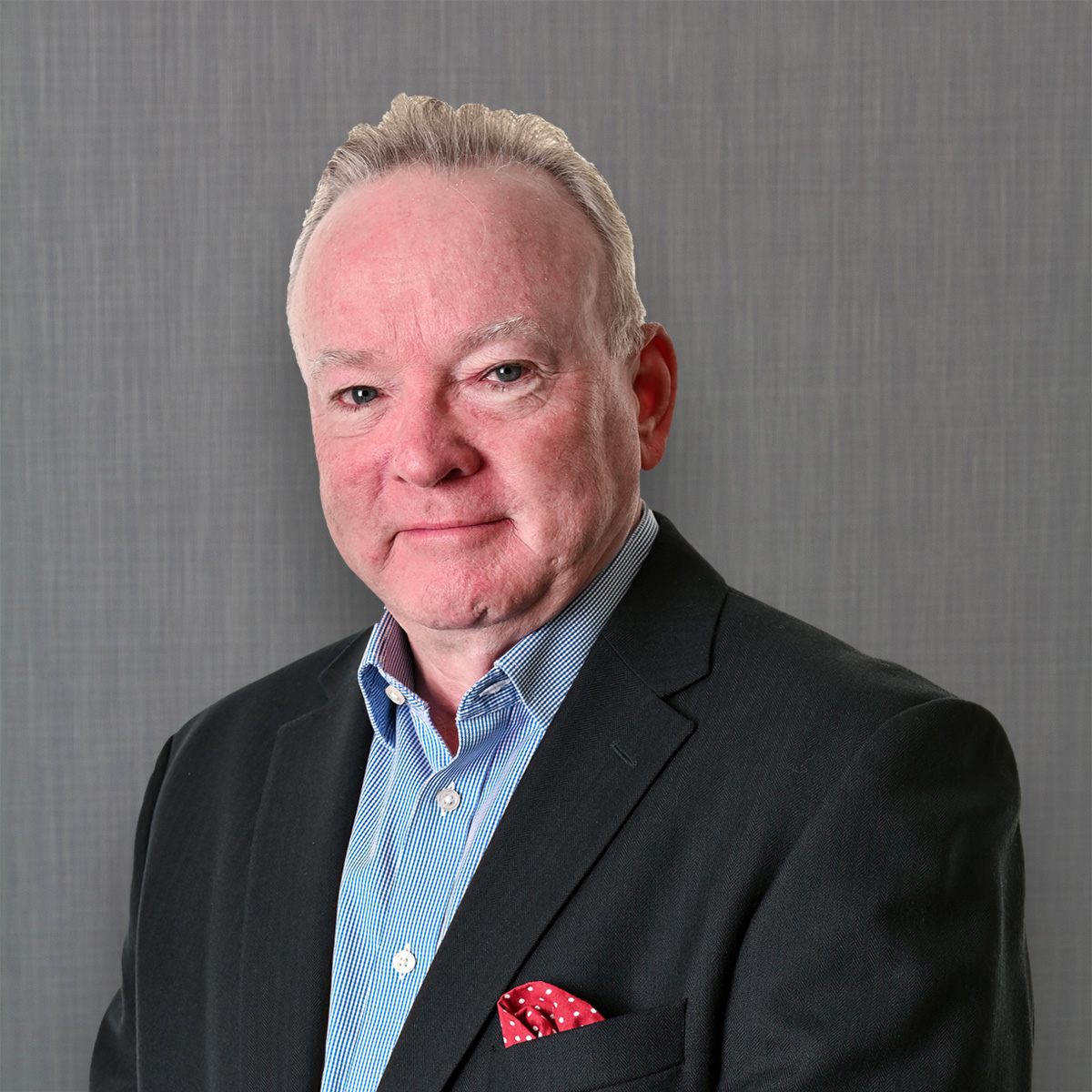 Oliver has over 40 years of financial and business development experience gained in a range of quoted and private companies including over twenty five years’ experience as a Public Company Director. He has considerable experience in the fields of acquisitions, disposals, fundraisings, turnarounds, restructurings and strategic transformation. Oliver is a Chartered Accountant and Fellow of the Association of Chartered Certified Accountants.

Brian has been involved in financial services since 2010, when he became Chairman of Blacksquare Capital. He has a wealth of commercial experience, from founding and developing businesses to running public companies on both the AIM and the Official List. In 1991, Brian founded Card Clear Plc, subsequently renamed Retail Decisions plc, a business engaged in combating the fraudulent use of plastic payment cards. He led the company until 1998, by which time it was an AIM listed international group, with a market capitalisation of some £100 million. This was followed by the development of a group focused on delivering membership card systems and loyalty schemes across the UK health and fitness sector. As a principal, Brian has been responsible for numerous corporate acquisitions and disposals, as well as for delivering organic growth. He and Chairman, Oliver Cooke, founded Tavistock Investments in 2013.

Ben has 15+ years’ experience in financial services having held senior management positions at both Asset Management and Wealth Management organisations. Ben joined the business that became Tavistock Wealth (Blacksquare) in the summer of 2007. During this time he was a Director and Head of Research. Responsibilities within Tavistock have included Group business development, providing support to all Group advisers and conducting due diligence on a number of acquisitions. He holds a B.A in Business Management from Leeds University Business School.

Malcolm is Managing Director for both the Registered Individual (Tavistock Partners) and Appointed Representative (Tavistock Partnership) businesses within Tavistock. Having been in the industry for 29 years, he founded Abacus Associates in 2003, which he developed into one of the country’s leading Independent Financial Advisory firms. Under Malcolm’s management, Abacus grew to an adviser force of 44 and assets under management of approximately £650m prior to joining the Tavistock Group in 2016.

Mark joined Tavistock PLC having worked within financial services since 1987. In 1996, he formed his own IFA brokerage in several locations  and since has successfully generated leads and business opportunities for his advisers. This culminated in MBO’s and Mark then moved to work in the private client sector. As well as running his own successful brokerage, Mark has excellent experience of working with the expat community and set up and ran a successful brokerage in Portugal. In 2012, he was recruited into Lighthouse Group as their first Business Development Executive. Mark recruited and mentored many new advisers and was promoted to Business Development Director. Six months later he was promoted to Managing Director of Lighthouse Financial Advice where he consolidated the separate divisions into one and helped increased the advisers’ earnings substantially.

Johanna is an accomplished Finance Director with 20+ years of professional achievement in Multinational companies. She has a track record of delivering strategic, commercial and operational solutions across global organisations, including the implementation of complex Mergers and Acquisitions. Johanna has proven ability to deliver top and bottom lines and adapt to ever-changing business environments while focusing on talent development and lean processes. She holds a Masters’ degree in Economics and Business Administration from The University of Economics and Business Administration in Vienna.

Gregor joined the Tavistock Investments Group via our first acquisition in 2014. During his career he has held compliance roles in both Advisory and Wealth Management businesses with particular focus on the establishment and on-going compliance controls of our Investment Management products and services.  Gregor now leads the compliance function with an objective of delivering great client outcomes whilst managing regulatory risks to ensure business activities and stakeholder engagement is in line with regulatory principles (spirit) and rules.

Steve is the Business Development Director for Tavistock Asset Management. Steve has over 20 years’ experience in financial services and spent over a decade at Barclays Wealth managing private client portfolios, before becoming Investment Director for PB Financial Planning (PBFP) in 2010.  He joined the Group in 2016 with the acquisition of PBFP, serving as an Investment Consultant and Head of Adviser Support. Steve holds an MA in International Political Economy from the University of Leeds, as well as Chartered Wealth Manager status with the CISI where he is also a Chartered Fellow.

Amy is a Chartered Accountant and gained a first-class degree in Economics from Exeter University. Having qualified in public practice working in statutory audit, she joined Tavistock in 2017 and in 2022 was invited to become a member of the Group’s Executive Board. Amy leads the team who are responsible for the financial operation of the Group and for providing additional support to individual business heads within the Group. She also engages in a wide range of strategic modelling and other projects in support of the Group’s Executive Directors.

Suzy is a Chartered HR professional with over 20 years’ experience in human resources, and has held management positions at both professional services and financial services organisations. Suzy joined the Tavistock Investments Group in 2020, and in her role as Director of HR she oversees the HR functions across the Group. During her career, she has developed an expertise in strategic HR business partnering, mergers and acquisitions, organisational change, talent and people development. She holds a Masters’ degree in Human Resource Management from the University of Hertfordshire.

Learn from the Revolutionary Thinkers in our industry

To be kept in touch with news and views from Tavistock Investments, please leave your details below, complete the captcha sum (it keeps the 'autobots' away) and click submit:

ARE YOU AN ADVISER LOOKING FOR A NEW HOME?

ARE YOU LOOKING FOR AN OPPORTUNITY TO:

Build your own business

Be an independent adviser

Operate with a flexible charging structure

If you do not wish to accept, please leave the site. The button will re-appear for confirmation that you agree, if at first you reject. Cookies will not load if you reject, which may affect the delivery of certain functions of the website.

This website uses cookies to improve your experience while you navigate through the website. Out of these cookies, the cookies that are categorized as necessary are stored on your browser as they are essential for the working of basic functionalities of the website. We also use third-party cookies that help us analyze and understand how you use this website. These cookies will be stored in your browser only with your consent. You also have the option to opt-out of these cookies. But opting out of some of these cookies may have an effect on your browsing experience.
Necessary Always Enabled
Necessary cookies are absolutely essential for the website to function properly. This category only includes cookies that ensures basic functionalities and security features of the website. These cookies do not store any personal information.
Non-necessary
Any cookies that may not be particularly necessary for the website to function and is used specifically to collect user personal data via analytics, ads, other embedded contents are termed as non-necessary cookies. It is mandatory to procure user consent prior to running these cookies on your website.
SAVE & ACCEPT